In the fall of 2017, I met with a young 4th-year medical student who planned to do a rotation in the USA. I thought that he wanted to go to St. Mary Medical Center in Hobart, Indiana, which was the usual gathering place for TTU medical students, but to my surprise he planned to go to Hawaii. How could I connect him with a hospital, a medical center, or a doctor there? These were my questions since Hawaii is great for vacation. However, Nhan had all of the answers and had done all of the legwork. The medical office in Hawaii just needed a formal letter of recommendation from me to finish Nhan’s application for a clinical clerkship, and I was more than happy to comply.

In the summer of 2018, when Nhan was in Hawaii, I heard about a big volcano eruption there with a lot of evacuations. Following the American way of teaching, I stayed put until I received a phone call. The call never came.

In September of 2018 I received a report at the end of the student rotation from the physicians in Hawaii. They were so amazed and charmed by the energetic young TTU medical student. In the letter, they mentioned that Nhan had superbly completed all of his rotations at the clinics, the small medical center, and the small hospital, which were located not too far away from each other by an American standard – just a mere 20 minutes by car. However, Nhan had not had a car. From his temporary home, Nhan had had to hitchhike in the cars of hospital or office staff or prearrange free rides to where he rotated. These resourceful solutions were quite amazing to the Americans who knew Nhan because in the USA when one goes for a job interview, no car means no job.

Two years ago, Nhan sat for Step 1 of the USMLE. Now Nhan is preparing for Step 2 and I have to submit a student performance report to the ECFMG so that Nhan can apply for the matching season in the fall of 2021, wait for the results on the matching day of March 15, 2022, and start the internship on July 1st, 2022. These have been the usual rites of passage in the fall (applications and interviews), the spring (results), and the summer (starting a new job) of American medical graduates for the last 70 years. I asked Nhan why he is applying for family medicine or palliative medicine. The answer is written in his statement paper, which will be sent to the directors of the internship program and is also included below.

Good luck, Nhan, and go for the gold!

I am a young and fresh medical graduate from Tan Tao University, Long An, Vietnam. Born and spending half of my childhood on a rural island off of the southern coast of my home country, I felt a special connection to the tropical climate, the ocean, and the sense of an island community. After some years of working as a medical translator serving Vietnamese ethnic minority groups and American expats in navigating through Vietnam’s complex healthcare system, I decided to directly engage in the field of medicine.

During my years in medical school, I struggled to find the specialty that I could feel attached to. I had first assumed that I would pursue a career in internal medicine, but my third year of medical school completely changed my mind. During this time, I met a lot of underserved patients in tertiary medical centers who were having to deal with a severe lack of primary care in their communities and were forced to travel hundreds of miles to get access to good medical care after paying a huge amount of expenses. Furthermore, a crucial event that defined my intention to pursue primary care was the end-of-life story of my grandmother who lived alone in the countryside without proper access to high-quality healthcare due to the nation’s deficiency in primary care infrastructure. She was initially diagnosed with severe anemia and was then transferred to multiple doctors who came up with different diagnoses and recommended separate treatment regimens, which cost my family an innumerable amount of money without improving my grandmother’s condition. Had she received exceptional primary care for the elderly or had she been in a system that had a primary care doctor communicating well with the specialists, the outcome for my grandmother would have been completely different. Unfortunately she passed away, leaving behind my dissatisfaction with the existing healthcare structure that does not value primary care.

The aforementioned event has driven me to this field of medicine so strongly that I cannot deny it. Until now, I still believe that primary care is similar to a long, stable marriage: the longer you are involved in such a relationship, the happier you will be. I then started to learn how to excel in core clinical subjects, and convinced my medical school to let me spend more time in outpatient clinical settings. I even decided to seek clinical clerkships in primary care abroad, and that’s when I found a way to connect with Dr. Robert Weiner, a retired general surgeon and hospice doctor in Kauai, who was the main coordinator of my primary care rotation in Hawaii in 2018. After that memorable experience, I came to understand that only family medicine is able to take care of people as whole beings, from physical health to mental health, from date of birth to date of death, from an individual to an entire family, without compromising any aspects of the care that is given. I also realized that I was not attracted to a single specialty and that I did not want to narrow myself in how I will take care of patients, which further stimulated my intention of becoming a generalist. I could have gone after a career in internal medicine, but rotating in family medicine has helped me to keep most of my medical knowledge until this date because I have had the first-hand experience of evaluating patients and building long-term relationships with them.

Being a family physician is such a rewarding profession in which I am able to get along with and keep track of my patients. The rotation in Kauai, which is a rural area where people see each other as part of a community and where there is a lack of primary care doctors for the underserved population, has consolidated my intention to pursue family medicine. Combined with my bond to the ocean, the sense of an island community, and a tropical climate (which is one of the decisive factors for me in choosing a place to settle down), I am trying to reach out to family medicine residency programs in the USA that, I believe, can offer me the best opportunity to practice caring for the underserved and minority groups in the USA as if they were my own family members. If I am given a chance to be a part of a program there, my plan is to consider the USA to be my second home after Vietnam, try to participate in a fellowship in hospice and palliative care after my residency to honor my grandmother’s story, and, finally, open my own private practice to care for underserved populations. 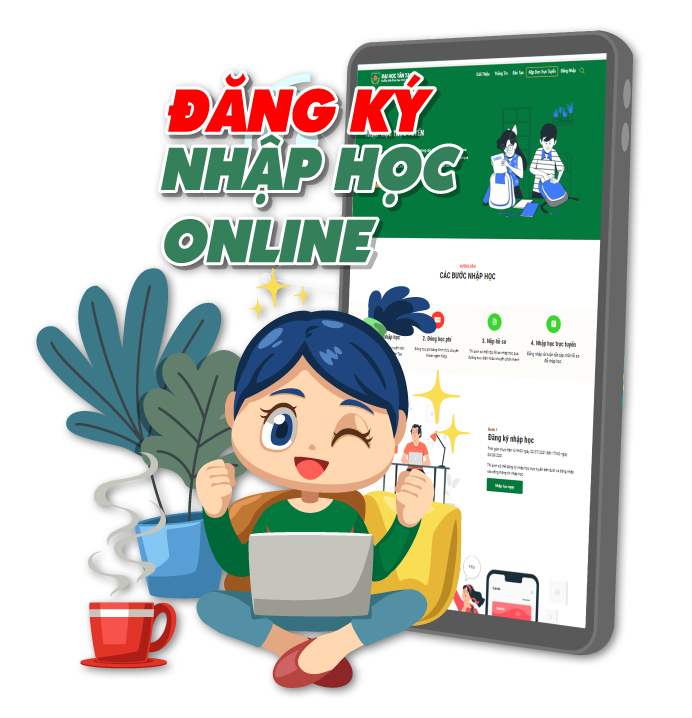